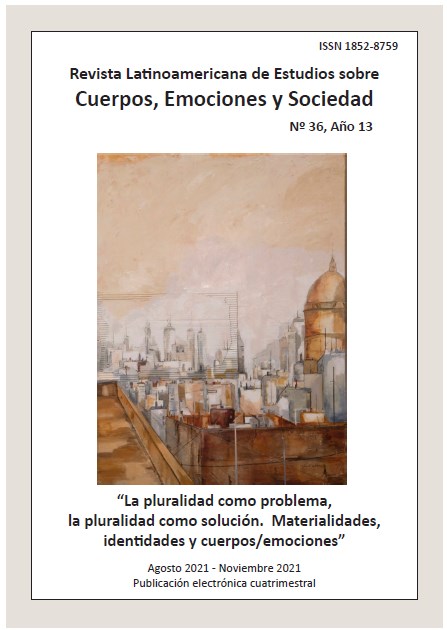 This issue is plotted around plurality, gender identities, in pandemic emotions, of body/emotion practices, claims of identities, writings and corporality.

When José Martí wrote the moral and political challenge for Latin America that our identity is both our problem and our solution (Scribano, 2004), he bequeathed us a powerful analytical tool, which, to put it in words closer to current Social Sciences, can be called immanent criticism (sensu Critical Theory1)

The conflictual nodes of the present refer to previous conflict networks and prophesy those of the future (sensu Melucci2) it is in this context that the production, management and reproduction  of plurality is one of the basic nodes of the conflict matrices that, inherited from the last century, it has been redefined in these first twenty years of the 21st century.